I wanted to share some upcoming changes to Planet Cyrene. During the summer we’ve been working to make adjustments, improvements and finish out mission chains.

To start with, we have two creatures who have new maturities: Hackfins and Jellyworms! 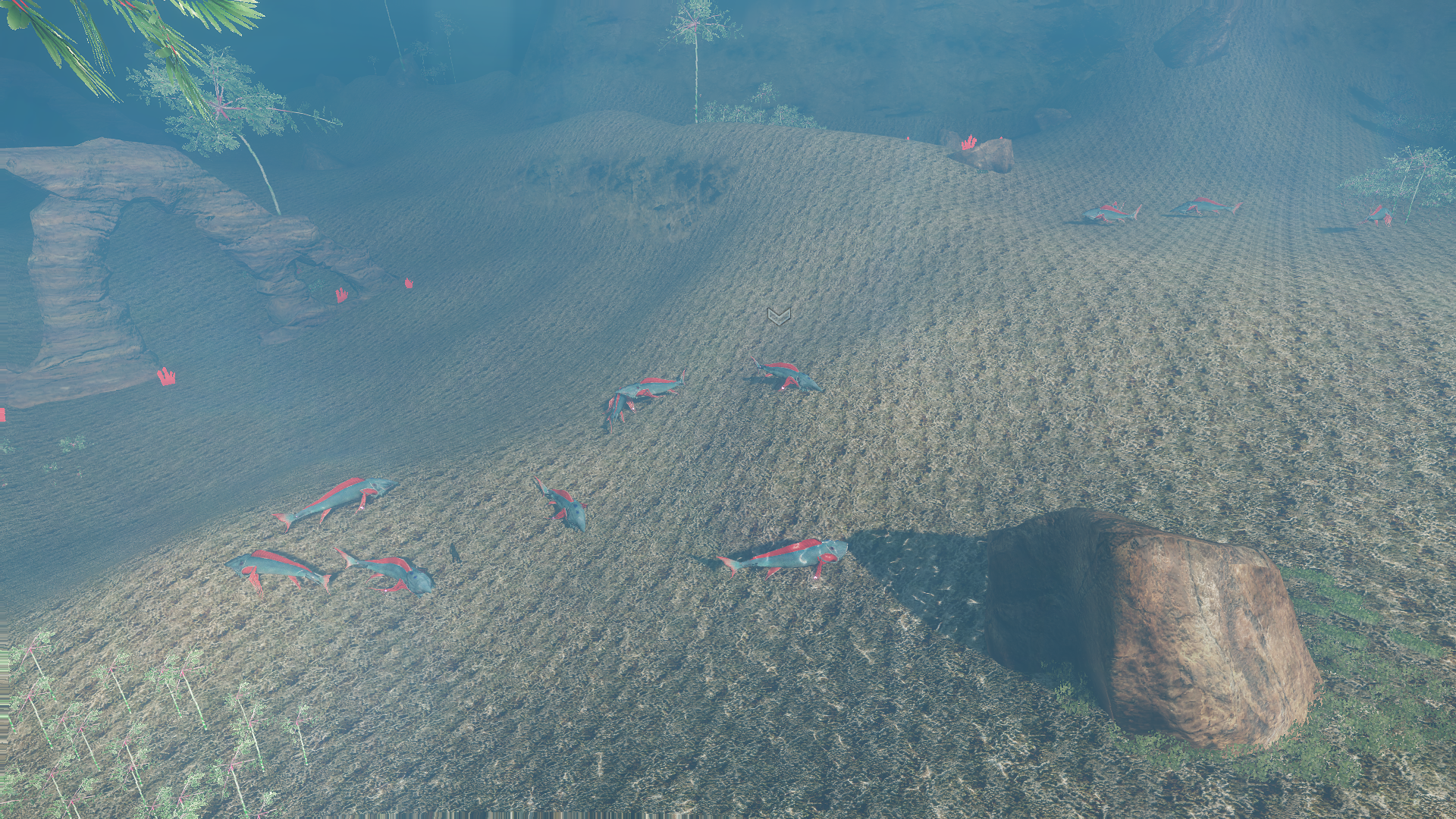 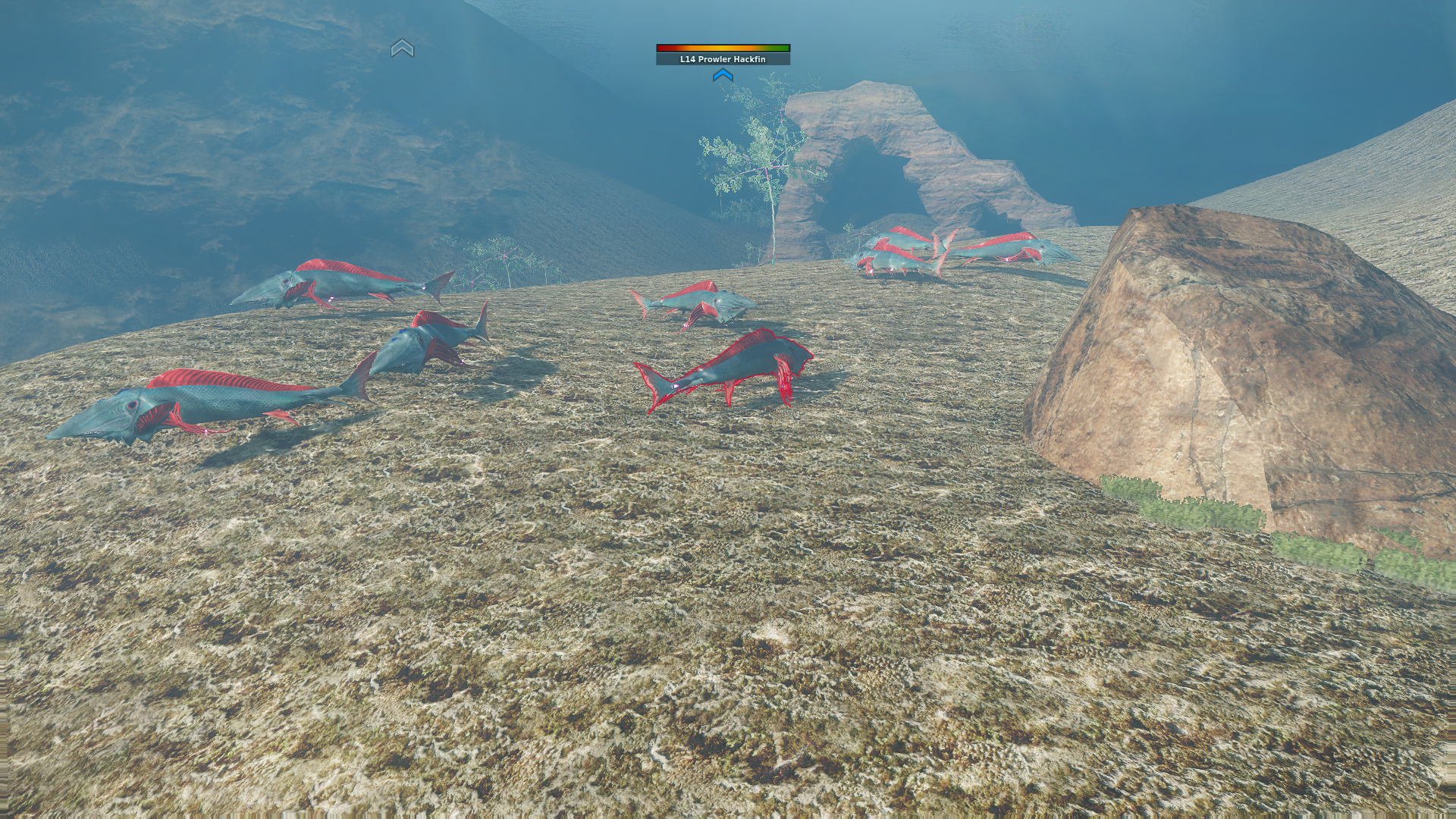 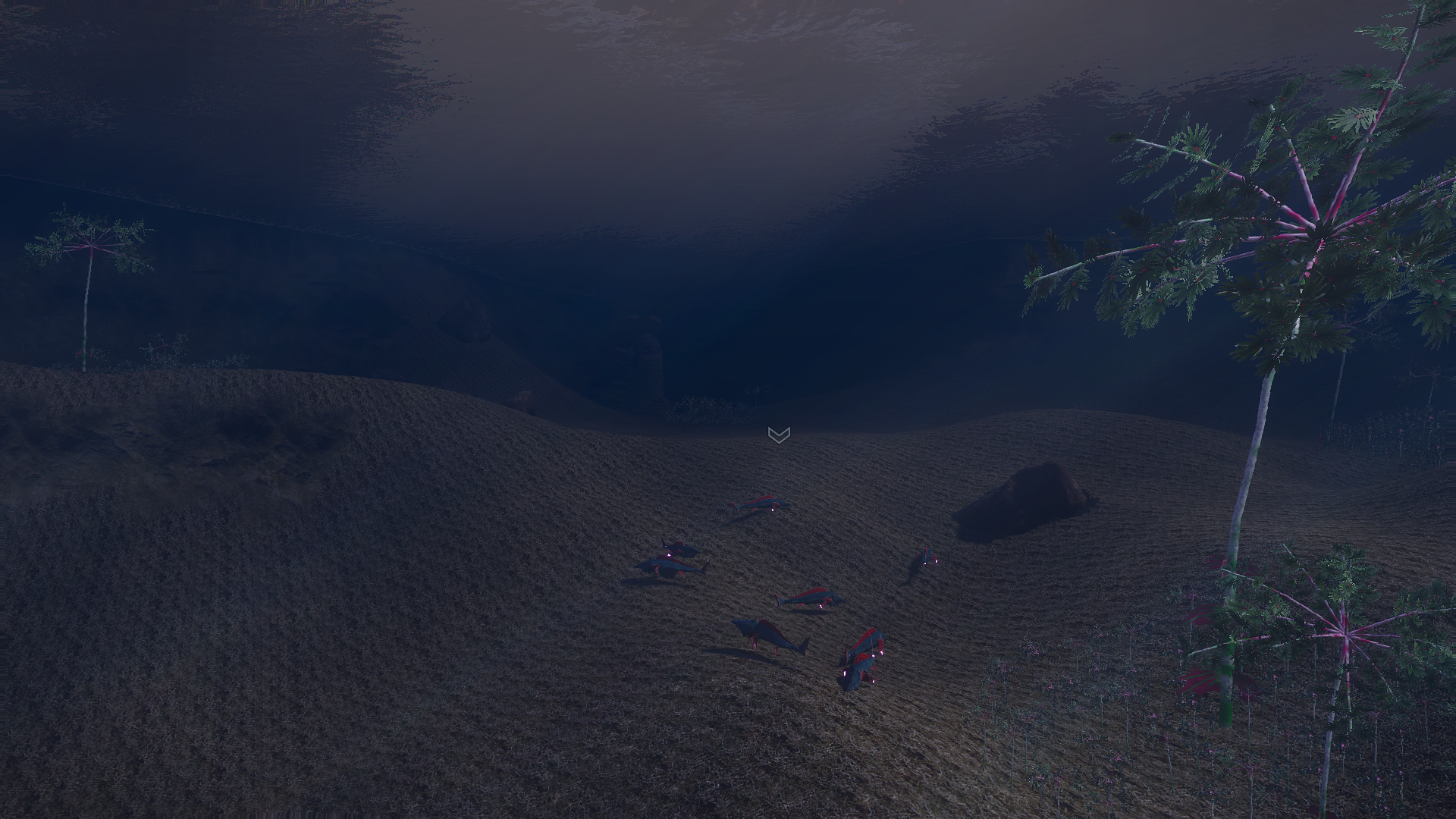 The hackfin shallow shelf area south of the supply depot, has been rebuilt, and the ocean itself seems to have some more life starting to form, allowing the hackfins more time to grow. 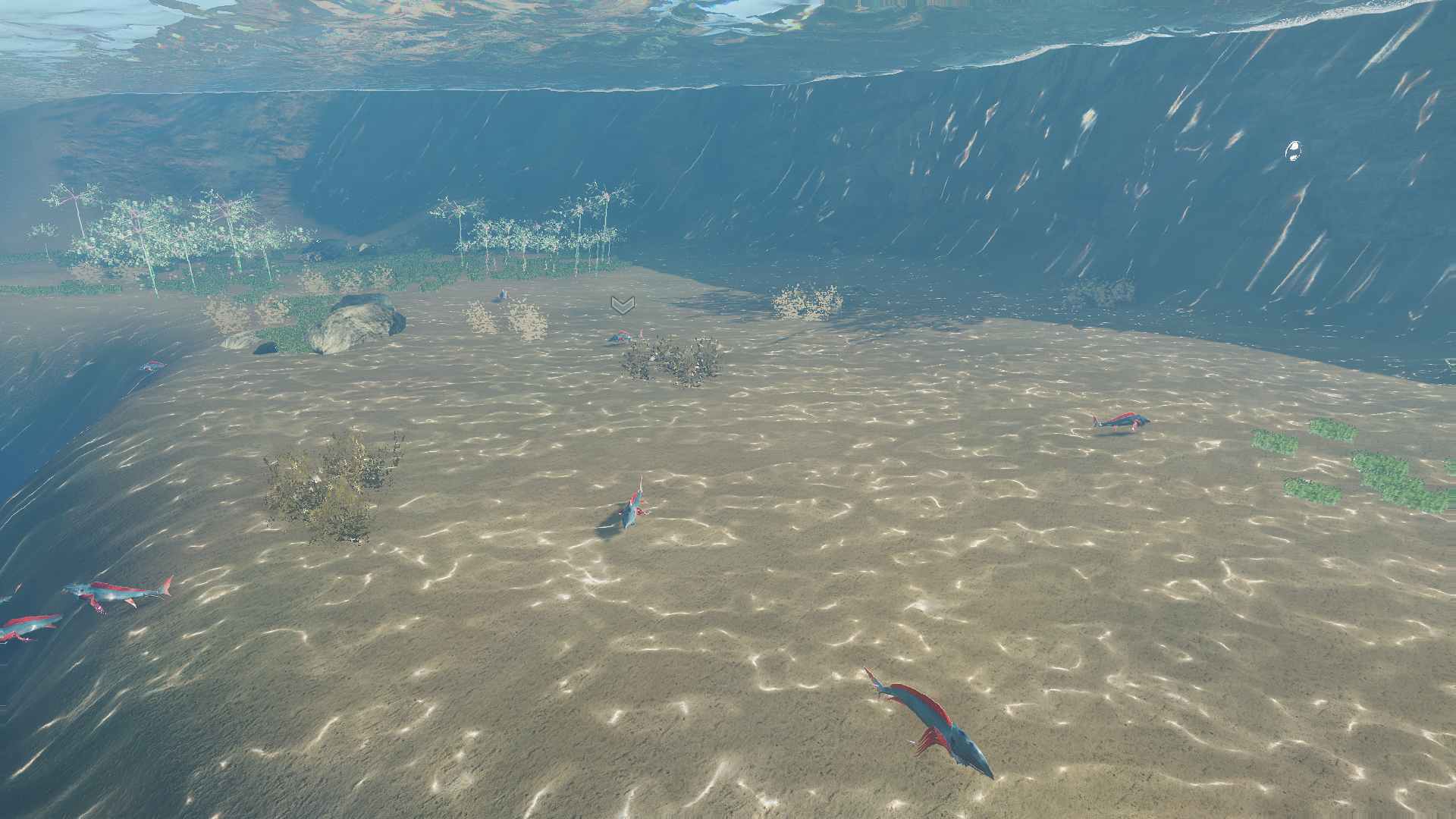 Meanwhile in the Zyn’Tukano area, now that the tribal rites are being performed, new maturations of Jellyworms are gathering at the base of the village. The A.R.C. Scientists have started to study these new maturities and are reporting them to be saturated with sweat. It’s unclear where this will lead but...
Tweet
Continue reading...
Page 4 of 175
Loading...
XenPorta © Jason Axelrod from 8WAYRUN.COM